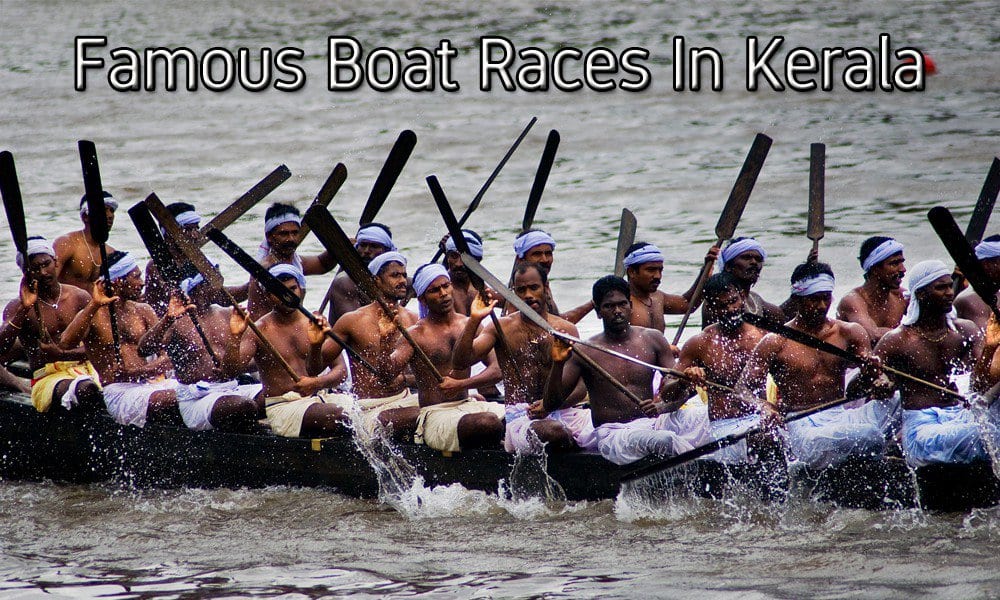 Kerala – this tourist hotspot in India, is an enchanting land situated in Southern India, where martial sports, Kathakali and boat races still rule the tourism blanket! Boat racing is a very popular water sports conducted during the monsoon season in some of the chief lakes and back waters in Kerala. Boat races are part and parcel of the rich traditional grandeur of Kerala.We list here 4 of the most famous boat races in Kerala.

The history behind the Fascinating Boat Races 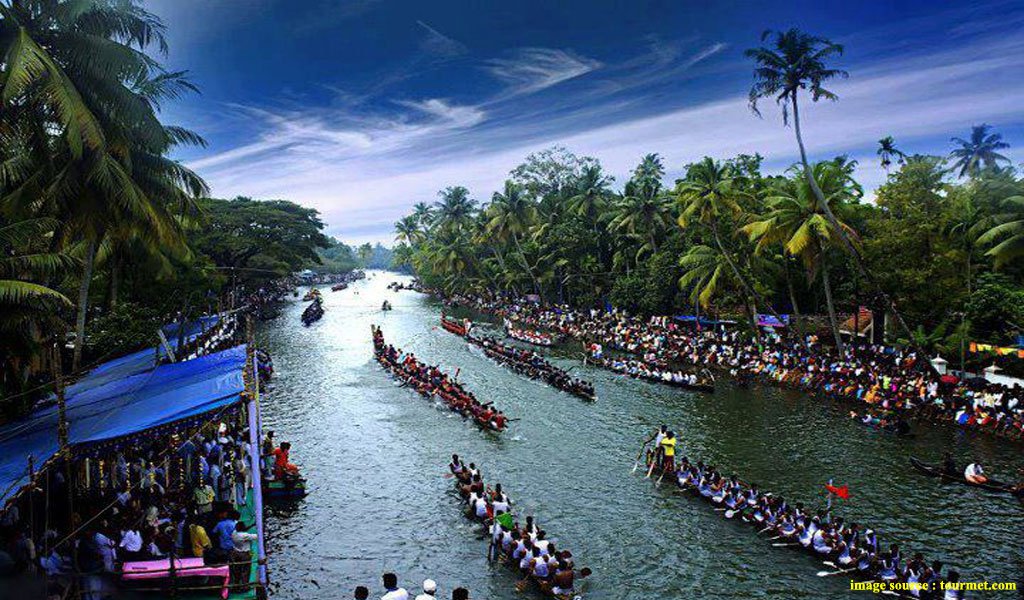 There are many kinds of boat races played out every year in Kerala backwaters; each one has its own story of origin with a lot of legendary tales and mythology attached. According to historical sources, boat races originated as a means to settle various disputes between the erstwhile kings and chieftains. Boat races have been an inherent part of temple festivities organised by religious communities.

Here are the best 4 boat races in Kerala, you should not miss.

This race is full of thrills and excitement. It is primarily held in memory of Jawaharlal Nehru (First Indian Prime Minister). The race attracts a large number of tourist crowd and is a fully commercial affair. Spectators need to buy tickets to view the race from close points on rickety bamboo decks. General stands cost less, whereas VIP stand tickets are costly.

This snake boat race is held to mark the pious day when the Krishna idol was mounted in the Shree Krishna Temple of Ambalappuzha region. Before the race starts, the lake is adorned by colourful boats that are dressed in pretty parasols containing groups of performing artists who showcase their skills in honour of the Krishna idol and the boat races. Held during the rainy season, this is touted as one of the oldest and best boat races in Kerala.

One of the oldest boat race events; the Aranmula boat race is a two day affair held during the very popular Onam festival in Kerala. As many as 26 Palliyodam boats grace the waters, which includes the grand effigy of Lord Krishna and children dressed in fancy attires. The snake boats are decorated in colourful silk cloths and parasols to mark the wondrous occasion. Visitors arrive from all corners of the State to witness this mega boat race. This race also attracts national as well as international tourists.

How to Reach the Boat Race Venues?

Tourists have to reach Alleppey city, as most of the thrilling action takes place in and around the city boundaries. The nearest airway is via Kochi Airport, at a distance 85 km. from Alleppey. The city can also be reached via rail route (Alleppey Railway Station) or travelling in State (KSRTC) buses and private taxis.

Stay and Accommodation Facilities in Alleppey

Is It Safe to Travel in Kerala after 2018 Floods?

After the devastating floods in August, 2018, the Kerala Tourism authorities launched aggressive sector revival campaigns on a war footing in September 2018 itself. It included road repairs and rebuilding as well as large scale campaigning, both in India and abroad, to ensure the tourists about restoration of infrastructure. As a result:

Travelling to Kerala in 2019

Contact us at info@waytoindia.com for special Alleppey houseboat and cruise packages.To plan your Kerala travel, you can go through the Special Kerala travel itinerary for honeymooners on the link https://www.waytoindia.com/kerala-trip-honeymoon-package and customize your tour plan according to you. You can then call us on +91 8527255991 to get a customized quotation for your Kerala tour package.