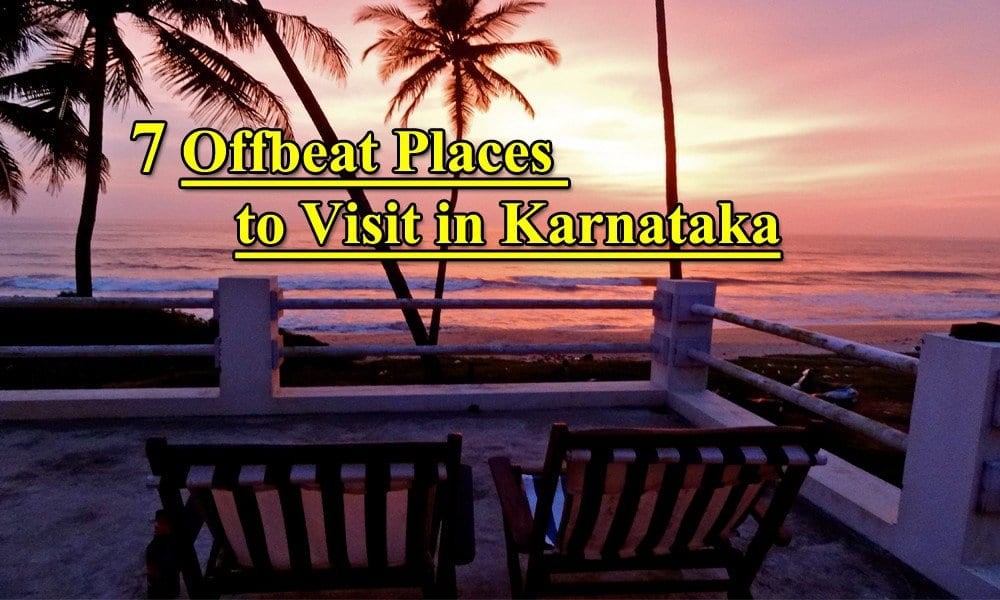 Karnataka is one of the most beautiful Southern destinations of India. A land with vast picturesque landscape, dotted with historical treasures and hilly topography surrounded by pristine beaches, it fascinates tourists from all corners of the world. Karnataka is blessed with natural beauty, wildlife species, historic cultural diversions and rich heritage; no wonder Karnataka is in the top of itinerary list for worldwide tourists due to its magical charm.In this blog we share with you 7 Offbeat Places To Visit In Karnataka.

7 Offbeat Places To Visit In Karnataka

WaytoIndia.com brings and exclusive list of 7 Offbeat Places To Visit In Karnataka for visitors wanting to avoid the dampening rush of regular and commercialised tourist spots.

Karnataka abounds in natural wilderness, Yana being one of them. The beautiful canopy of cloud cover over the place, especially in the rainy season and the chilly winters is enchanting to watch. Yana is a tiny hill station dotted with rocky formations, scenic green grassy carpets and the imposing Sahyadri Mountains in the backdrop. It is not as popular as many other tourist spots, but surely one of the best offbeat places to visit in Karnataka. 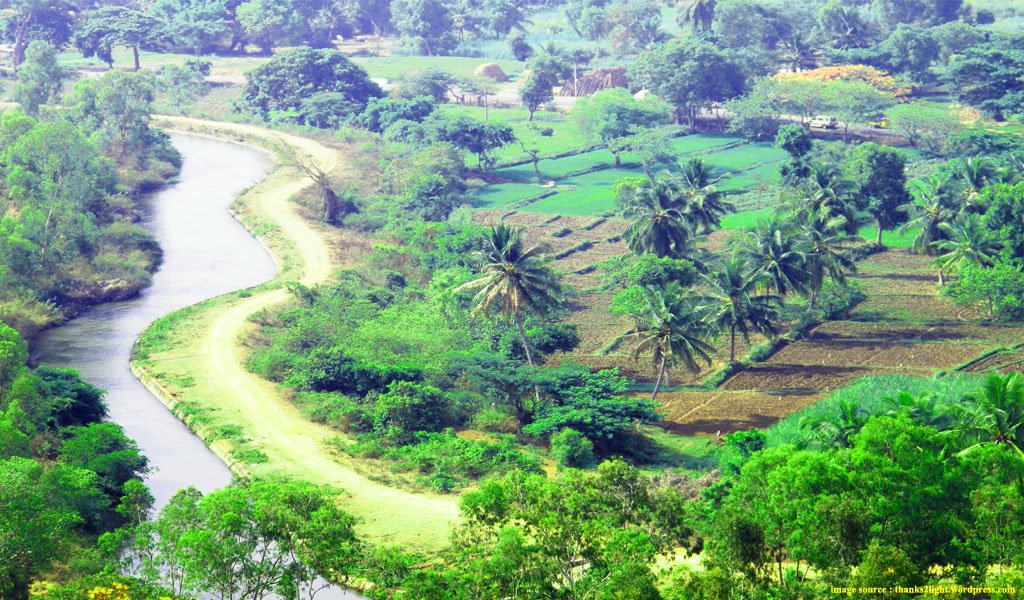 The mystic adventure land known as Karighatta is one of the unexplored places in Karnataka. Nestled within the hilly topography (packed with gooseberry and tamarind trees) and serene lakes, this place resting at a height of 2697 ft. above sea level, can be accessed after a steep climb of 300 manmade steps. It offers a great vacation retreat for nature lovers, trekkers and avid bird watchers.

A quaint village in Karnataka, Honne Mardu is a natural rural beauty alluring visitors for adventurous water-sport activities. It is closeby to the popular Talaguppa or Jog Falls. Best scenic spot for picnickers from nearby cities of Karnataka. It is undoubtedly a cool exploratory place, especially in monsoon season.

Ramanagara is a small district of Karnataka. It is an ideal picnic spot surrounded by picturesque hillocks near Bangalore highway. There are numerous places of interest in and around this new formed Karnataka district, which attracts thousands of visitors every year to explore such hidden destinations in Karnataka.

Spread over an impressive area of 834 sq. Km. this is one of the largest wildlife parks in Karnataka. The peaceful and forested environment in Dandeli is the reason for the increase in tourist traffic in this otherwise rural offbeat place in Karnataka.

One of the best unexplored places in Karnataka, Hebbe Falls is a natural beauty near the Kemmangundi hill station. The Hebbe Falls cascades (height of 168 mt.) from two major fall-points, one called Dodda Hebbe and other is Chikka Hebbe. The waters are known to be infused with medicinal herbs. Best spot to visit during monsoon and hot summers.

Karwar is a beach paradise, at the Northern-most tip of Karnataka. It is wondrous retreat for beach lovers and water sports enthusiasts. The cool climate and proximity to beaches allures tourists to this hidden tourist spot in Karnataka.

For these and more of such exclusive Karnataka Tour Packages , visit us on https://www.waytoindia.com/karnataka-tours and send your query.