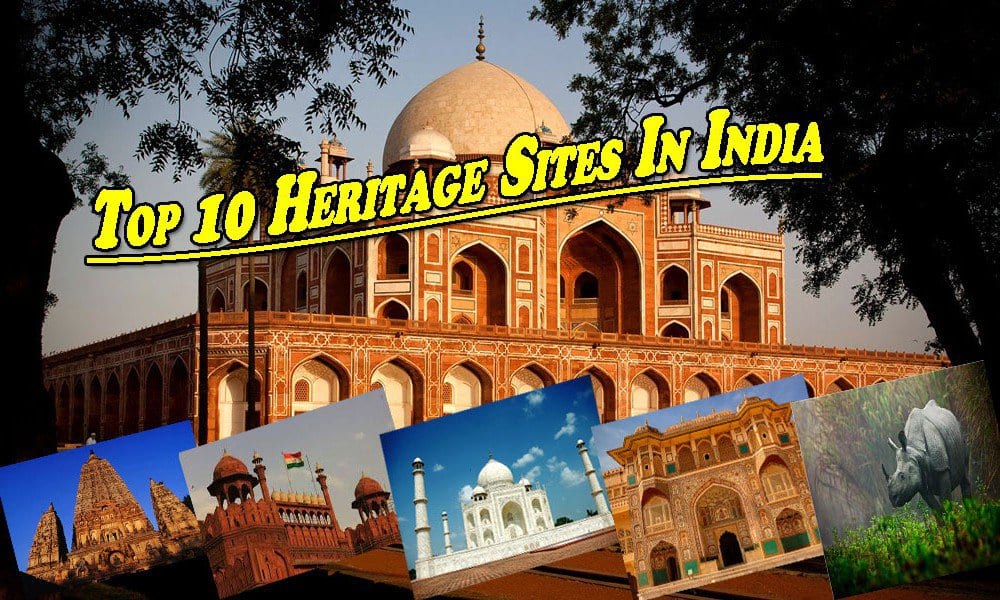 India has a fascinating history that can be traced back to more than 5000 years; filled with cultural and legendary treasures to boost! India is a land gifted with great heritage wealth comprising of varied cultures, abundant art and alluring mysticism that attracts people from all over the globe to experience the magic.

Below mentioned are top 10 heritage sites in India that can satiate your lifelong dream of visiting such historically worthy places. 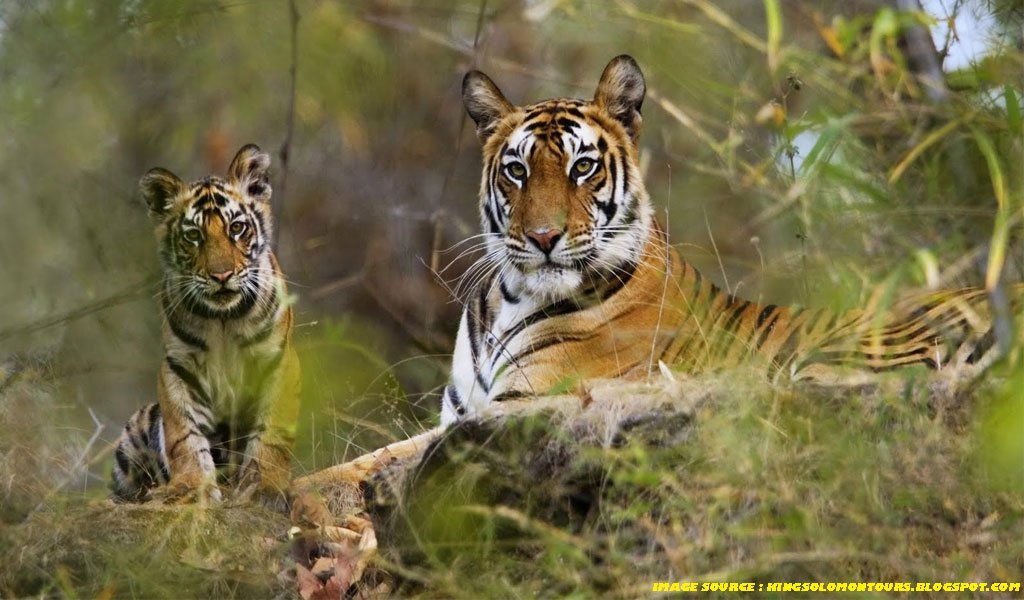 Nestled in the North-east region of Assam State, the Kaziranga Wild Life sanctuary is one of the must-see UNESCO recognised North India heritage tours. This park is a haven for wild animals and birds, covering a wide spread area of around 106,250 acres of land.

This is a state of art wooden palace built in the 16th century by Rajas of Travancore dynasty. This majestic palace is located at Kanyakumari region. It is an architectural wonder with ancient interiors, elaborate rosewood sculptures and carvings which makes it one amongst the top 10 heritage sites in India.

The majestic stone carvings and beautiful gigantic sculptures of Mahabalipuram is UNESCO listed site, promoting Heritage tourism in India. Tourists get to glimpse back at history through these artistic grandeurs created out of granite and rocks.

You can visit Khajuraho along with Orchha & Varanasi on a heritage trail in India.To book or to know more please go through the North India Heritage Tour Package details on  http://www.waytoindia.com/north-india-heritage-tour

Blessing the Bay of Bengal banks, the dazzling Sun Temple of Konarak is built like the Sun’s chariot and spearheaded by carvings of 6 horses. This 13th century wonder is part of heritage tour packages in India portraying the bygone Kalinga era and Ganga dynasty.

Located in the quaint township of Amer near Jaipur, Rajasthan the artistic grandeur of Amer Fort is one of the main hotspots attracting thousands of tourists throughout the year.

This is a prestigious part of UNESCO recognised World Heritage Sites in India. The temple is located in Bodh Gaya, Patna city, Bihar State, built in 260 B.C. It is the sacred place where Lord Buddha mediated for eternal bliss.

The regal Mughal inlaid tile architectural wonder- Humayun Tomb is a famous Indian heritage site. The main tomb lies in the heart of a garden, while there are different causeways leading to more garden space.

Red Fort is the capital honour of India. Tourists desiring North India heritage tours must visit the great Red Fort, which is made of red coloured sand stones at a height of 33 mt. It was an historic palace fortress of Mughal Emperor Shahjahanabad.

The pride of India boosting Heritage tourism in India, it is also one of the oldest structures on earth. The beautiful marble elegy is part of a historical tale. It is believed that Taj Mahal was built by Emperor of yesteryear Shah Jahan in the fond memory of his much-loved Queen Mumtaz Mahal.