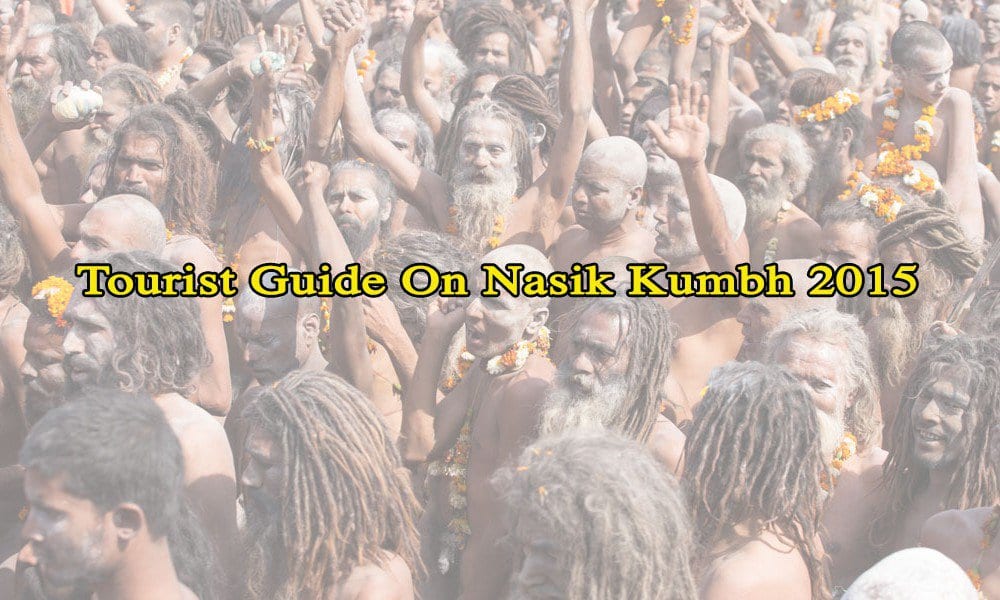 Faith can move mountains; it is faith in righteousness and hope in goodness that gives strength to mankind to endure all kinds of hardships. The Kumbh Mela is one such grand holy occasion where human faith is tested time and again. Kumbh Mela (purna) event that is celebrated once in twelve years is a silent witness wherein millions of people gather in devotion and optimism, to free themselves from the never ending cycle of life and death.

The Legendary Significance of Kumbh Mela

The great Kumbh Mela offers spiritual solace, a promise of eternity and kindles the hope that the journey of the soul is unhindered by the disintegration of physical body. This solemn saga is what attracts millions of curious souls to participate in the religious activities at Kumbh Mela, which commences every few years.

There is a fascinating story behind the history of Kumbh Mela. According to the legends of yore; during the terrible war amid the Gods and Demons for possessing the ‘Amrit” or the elixir of life, the contents of this wondrous elixir fell on earth at four specific areas- Haridwar, Ujjain, Prayag (Allahabad) and Nashik. Such was the influence of the eternal elixir that these places thronged with spiritual vibrations and mystical healing powers, and humans started celebrating Kumbh Mela in these very holy spots.

Where is Kumbh Mela Celebrated?

The regular or normal Kumbh Mela is celebrated every three years, while the ‘ardh’ or half Kumbh Mela commences every 6 years primarily at the hallowed places of Allahabad (Prayag) and Haridwar. Based on the planetary influences and astrological charts, the complete or ‘Purna’ Kumbh Mela is held every 12 years at the four important spots of Prayag, Ujjain, Nashik and Haridwar. The very holy period of Maha Kumbh Mela witnesses’ mega celebrations at the city of Allahabad, as the Maha Kumbh is held in every 144 years. The last such colossal event of Maha Kumbh was experienced in the year 2013.

The Nashik Kumbh Mela 2015 is considered to be an important and sacred part amongst all the Indian Kumbh festivals. The main centre for the Kumbh event is at the holy spot of Trimbakeshwar, a religious spot that houses one of the twelve Jyotirlingas in the Indian sub continent. Trimbakeshwar is actually the starting point of the Godavari River. During the Sinhasta Kumbh celebrations, millions of devotees take a plunge in the Godavari River to cleanse their body and mind.

The venue of the Kumbh Mela event is decided after mapping the astral positions of the Sun, Moon and planet Jupiter during that specific period (for Zodiac signs).

Kumbh Mela at Nashik inaugurates Kumbh celebrations starting from 14th July and will carry on for several months, ending next year on the 11th August, 2016.

For international tourists, securing a ‘tourist cottage’ is easy. But prior booking and permission from tourism department is advisable. Apart from luxurious cottages, tourists and pilgrims can also avail of ashram camps, tents, lodges and hotels for their stay.

To book your luxury air-conditioned tents you can  write to us on info@waytoindia.com or you can send us an enquiry on https://www.waytoindia.com/plan-my-tour.aspx  .

How to Reach Nashik Kumbh Mela at Trimbakeshwar

Trimbakeshwar is about 38 km. from the city of Nashik. Tourists can reach this holy venue of Kumbh from Mumbai, Pune or Nashik cities.

Nashik city is situated in the North West pocket of Maharashtra State in India, and the climatic conditions vary according to different seasons.

The Kumbh celebrations in Nashik starts during the rainy season and visitors are advised to travel with raincoats, wind cheaters, umbrellas and extra clothing.

The next Kumbh Mela is scheduled to happen in year 2016 at Ujjain.Dates for Kumbh Mela Ujjain 2016 are  as given below :