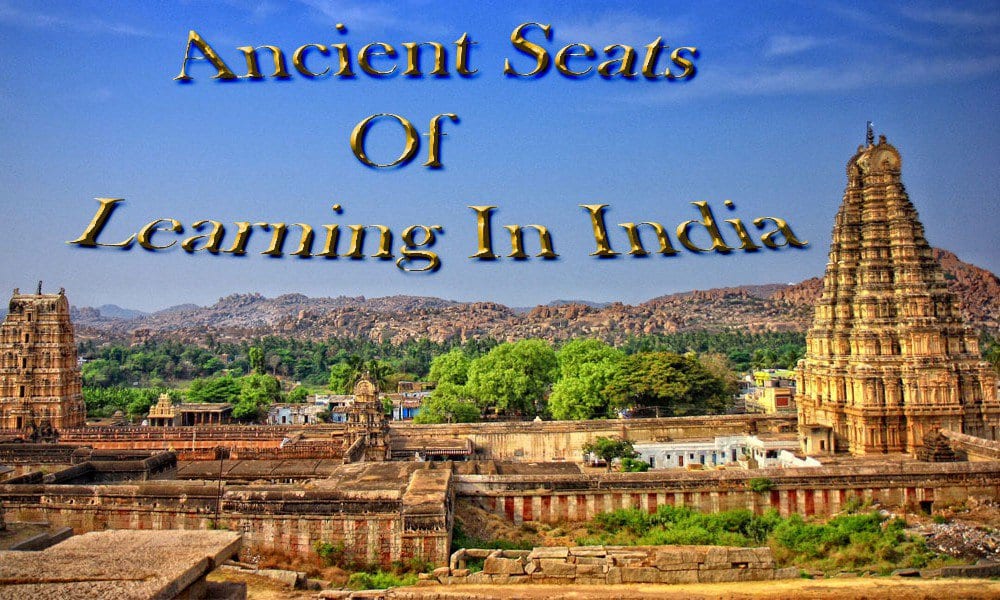 Reading the historical texts and visiting the artefact museums just offer a glimpse of India’s journey over thousands of years. For the most authentic experience, you ought to reach the ancient seats of learning in India

You are bound to get astonished with the kinds of kingdoms and empires, arts and architectures, mysticism and legends that evolved and became timeless tales to live till eternity.

From the endless list of ancient places in India, here are best 3 places you must visit once in the lifetime. 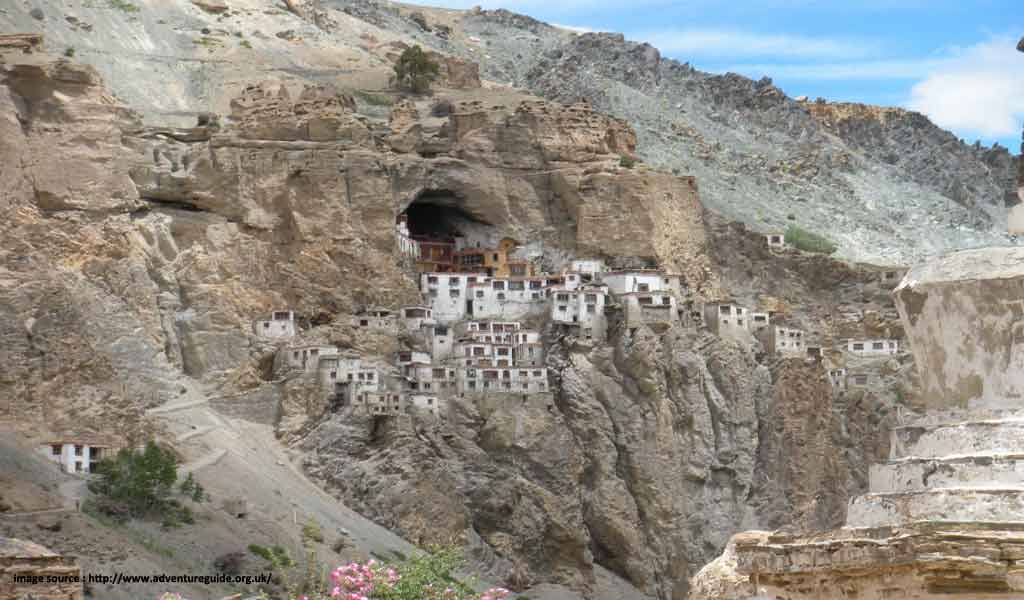 A natural cave visited by sages, scholars and eminent Buddhist figures for more than 2,500 years was turned into a monastery in the 12th century. That’s Phugtal (or Phuktal) Monastery, secluded from the outside world and resting like a honeycomb on the mouth of the cave perched aside a cliff.

Overlooking the colour-changing landscapes of Ladakh’s Zanskar Region, it is accessible by a thrilling trek which passes the rugged sceneries and green patches. Indeed one of the rare places in India with long historical influence!

An acclaimed seat of learning in the ancient India, Nalanda University had the honour to host the visits from Lord Buddha and Lord Mahavira. Destroyed by the Muslim invaders in the 12th century, the university’s ruins were excavated in the 20th century, revealing Buddhist temples, monasteries and some valuable manuscripts and artefacts. Exploring this treasure trove of ancient places in India is certainly a rare experience to have.

Hampi – Acknowledging the Supremacy of a Powerful Empire

Renowned for being the mythological monkey kingdom Kishkinda of Ramayana and a UNESCO World Heritage Site of today, Hampi in Karnataka (in the intermediate period) served as the strong foothold of the Vijayanagara Empire during the medieval time. Definitely the best among the ancient places in South India, Hampi with its boulder-strewn landscape, magnificent temples and royal ruins requires live exploration than any kind of description.

Ancient places of India are the entertaining storytellers that leave the listeners speechless. Have one such experience on your next trip in India.