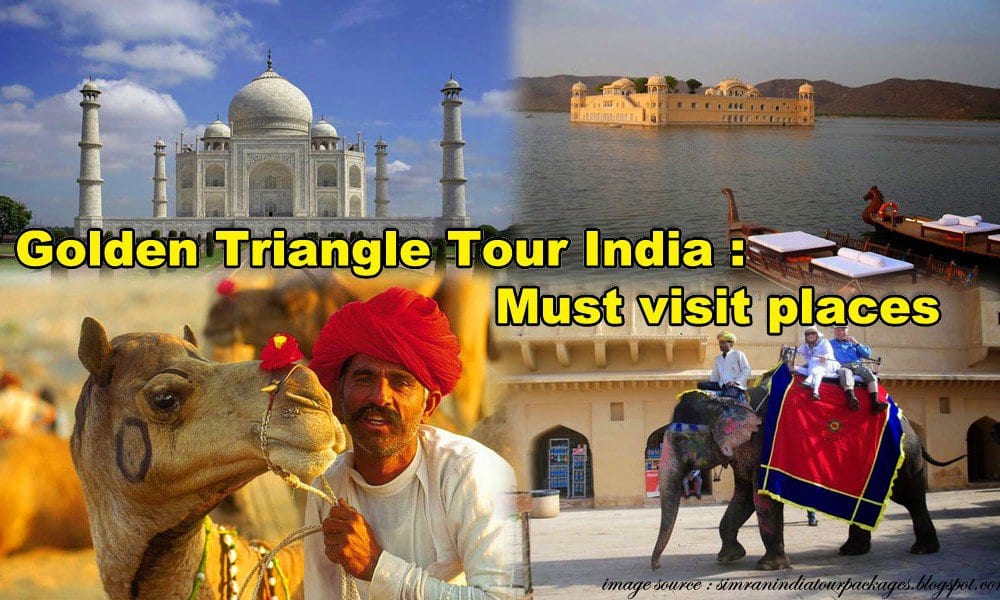 The Golden Triangle, which connects the three extremely popular tourist destinations of North India, is among the world’s top holiday circuits. Every year, huge numbers of tourists begin Golden Triangle tour from Delhi , visit Agra and end it at the Pink City Jaipur. Known for their diverse cultural landscapes, each of these cities displays the vibrant historical profile of the country. In case you plan the tour for the upcoming tourist season, make sure to visit the UNESCO World Heritage Sites that are absolutely worth exploring. Here is a small guide to help you. 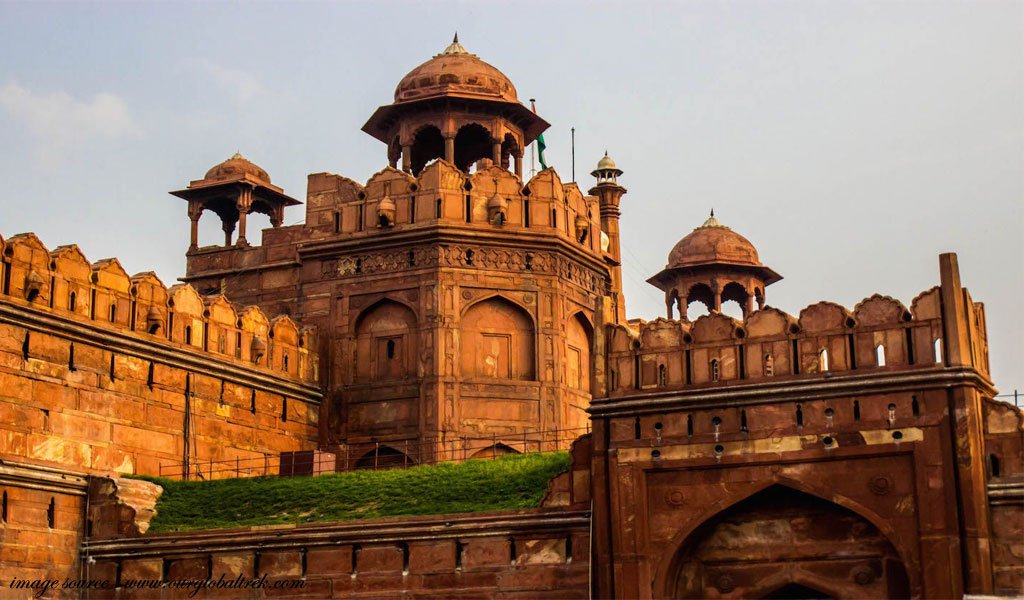 The sprawling Red Fort is the symbol of the glorious Mughal architecture and heritage with massive gateways, halls, pavilions, palaces, mosques and gardens to its credit. Built in red sandstone, the fort filters the usual crowds and noises of India’s capital and let the visitors peacefully admire the invigorating history and spectacular layout. Don’t miss the evening Sound and Light Show (in Hindi or English).

Built by the first Sultan of Delhi, Qutb-ud-din Aibak, this victory minaret is the second tallest in India. Soaring to 73 m., Qutub Minar in red sandstone and marble is surrounded by many other interesting monuments, including the well-known Iron Pillar. The religious Islamic carvings with intricate designs adorn the walls of the minaret. It is a great experience to attend the Qutub Festival (usually in October) showcasing the classical Indian arts.

Marking the Mughal practice to construct lavish mausoleums, Humayun’s Tomb is the resting place for the Mughal Emperor Humayun and was the first Mughal structure to use red sandstone extravagantly. Often considered as an inspiration for Taj Mahal, the structure is absolutely admirable for its intricate lattices, beautiful beams, pillars and arches and many other visually appealing elements. Char Bagh Gardens, manicured lawns, water channels and several small monuments add to the place’s serenity.

One of the greatest highlights of the Golden Triangle tour packages, the exquisite love icon Taj Mahal is definitely the most fabulous heritage symbol associated with India. Explore it during the sunrise or under the moonlit sky, capture its white marble beauty on the bank of River Yamuna in your cameras and feel simply overwhelmed at the fascinating sight. Reserve your time for the evening Sound & Light Show in the evening.

Transport: Auto-rickshaws and shared cabs from any part of Agra lead to one of the gates.

At the time when Agra was the powerful capital of Mughal Empire, Agra Fort was built in red sandstone over the ruins of an old fort. With several palaces, halls, pavilions and gardens on this historical canvas, the fort offers an elaborated glimpse into the royal lifestyle. It is worth exploring the ceiling decorations and many other adornments that reflect the craftsmanship existing centuries ago.

Transport: Cabs, auto-rickshaws and cycle-rickshaws are the cheap and convenient modes.

A visit to Fatehpur Sikri, about 37 km. from Agra, can be easily included in your Golden Triangle tour budget. The abandoned city was enthusiastically built by the Mughal Emperor Akbar, conferring over it the majesty of Mughal architecture. Apart from the massive gateway Buland Darwaaza, the complex accommodates palaces and royal residences, mosques and tombs and several other structures which once buzzed with imperial routines.

Transport: Shared taxis and auto-rickshaws are available from Agra to Fatehpur Sikri.

A mind-blowing collection of architecturally-brilliant astronomical instruments, built by the Rajpur ruler Sawai Jai Singh in the 18th century, Jantar Mantar is a stunning premises for the visitors. From telling the time of the day to measuring longitudes and latitudes of the celestial bodies and many other observations made by these instruments make them extremely fascinating. Indeed a unique site on the heritage India tour Jaipur, along with the grand palaces and forts of the royal city!

Don’t miss visiting any of these attractions to make your Golden Triangle tour experience complete and memorable.